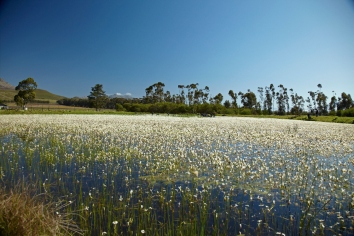 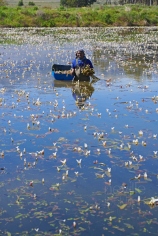 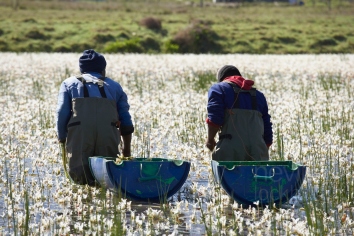 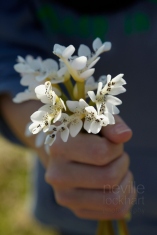 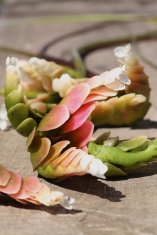 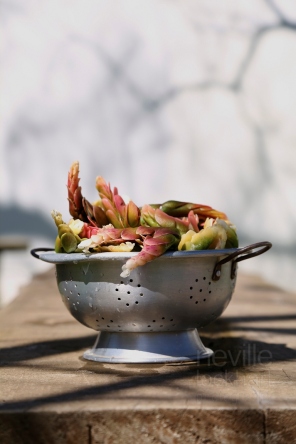 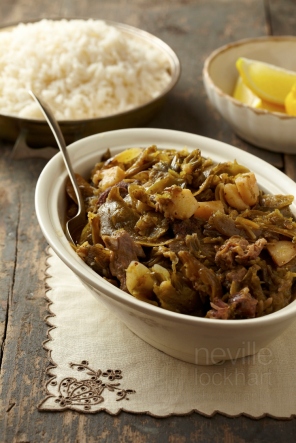 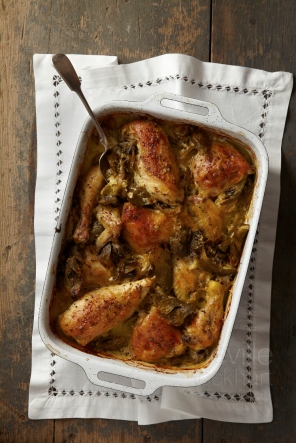 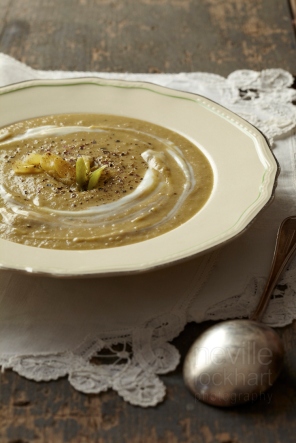 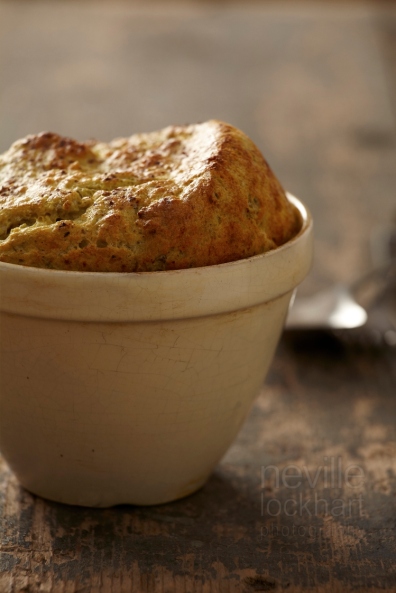 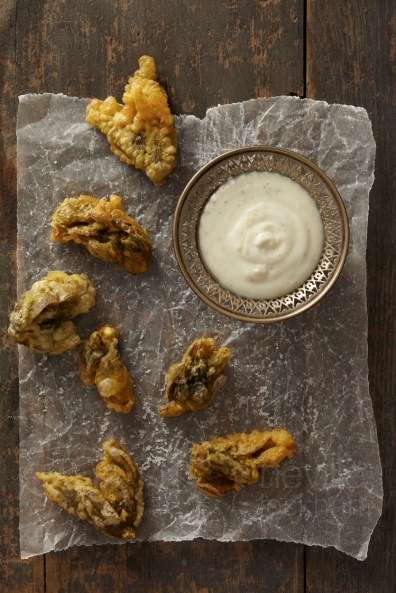 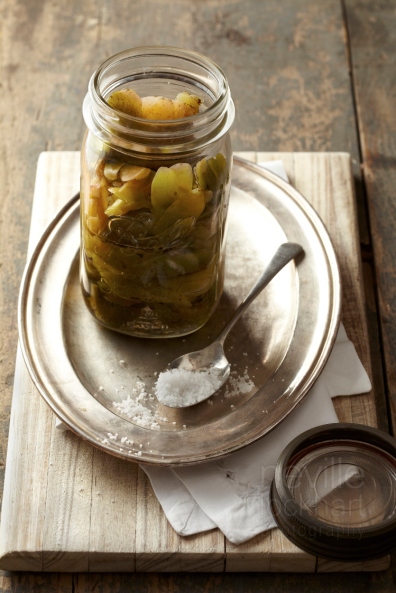 Waterblommetjies is one of the delicacies that we enjoy especially as a stew. I went with Arina Du Plessis to photograph the waterblommetjies being harvested on a farm near Worcester in the Western Cape. The reason for this outing was for the article to be seen on page 18 of the new Boerekos.

Not only did we see the beauty of the harvesting, but we returned to Arina’s studio to do the food shoot. So whether it is used as a stew, soup, preserve or soufflé, waterblommetjies is definitely on the menu this season.

Waterblommetjies (Aponogeton distachyos flowers, commonly known as Cape pondweed, Cape hawthorn or Cape asparagus) which are found in the dams and marshes of the Western Cape of South Africa.